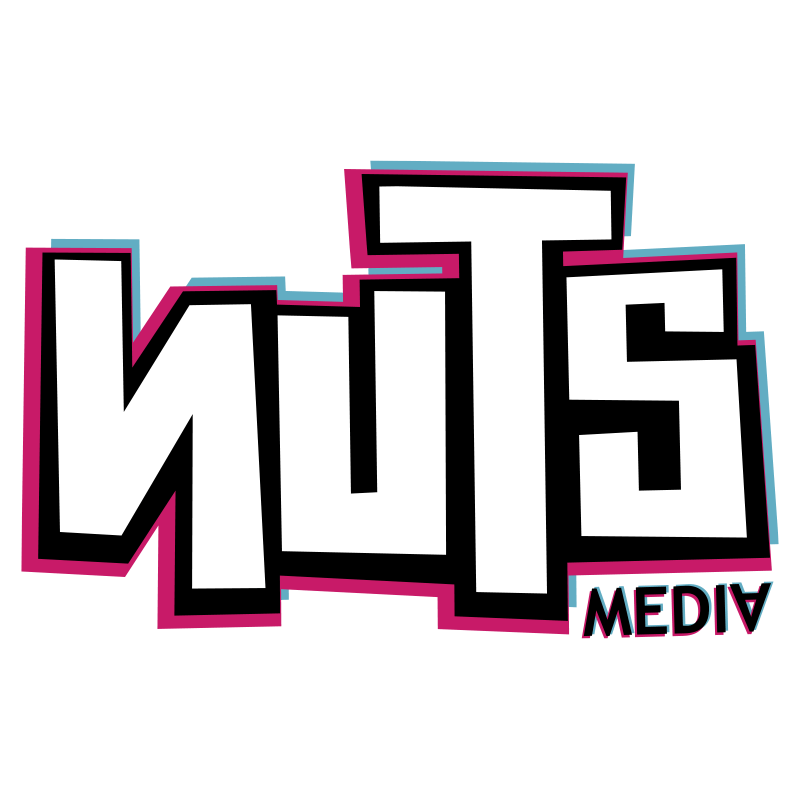 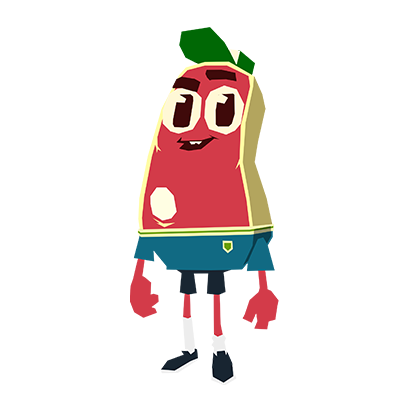 VERDEO, tire of been abused and rejected, arouse in him a fury he did not recognize, an appalling impulse of biting fruits and vegetables, chew and enjoying their flavor. Alarmed by his own reaction, he decided to leave town, escaping from the anger of the villagers, commanded by the scary green beans, who will become his bigest enemies. Verdeo is then determined to find the place in the world which he can call home. “There should be a place where I can find people likes me”, Verdeo thinks. With the help of his good buddy Ceby, they escape together. Ceby is the only one who can calm him down and who will never leave his side on this ardous adventure. 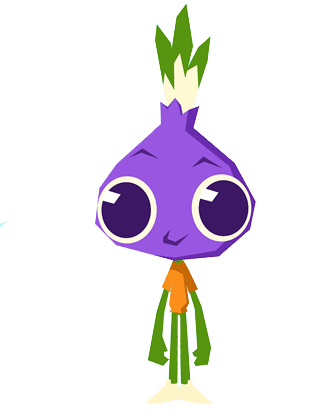 Born as an onion. When he found out his stepbrother Verdeo is been bullied, the spirit of justice and rebellion arises in him, being the only one who can calm him down, he will help Verdeo finds his truth.

Enter the world of  VERDEO! 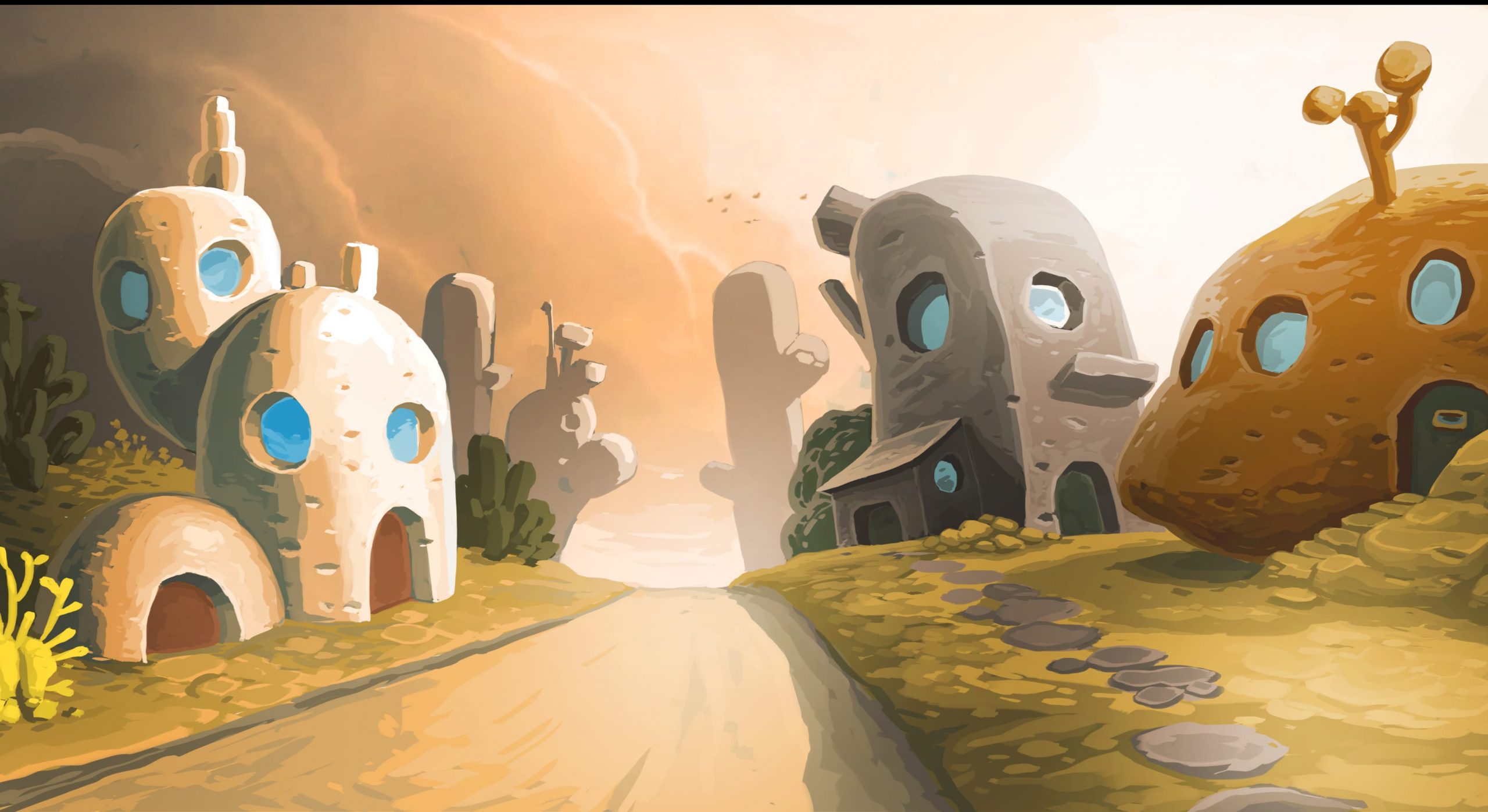 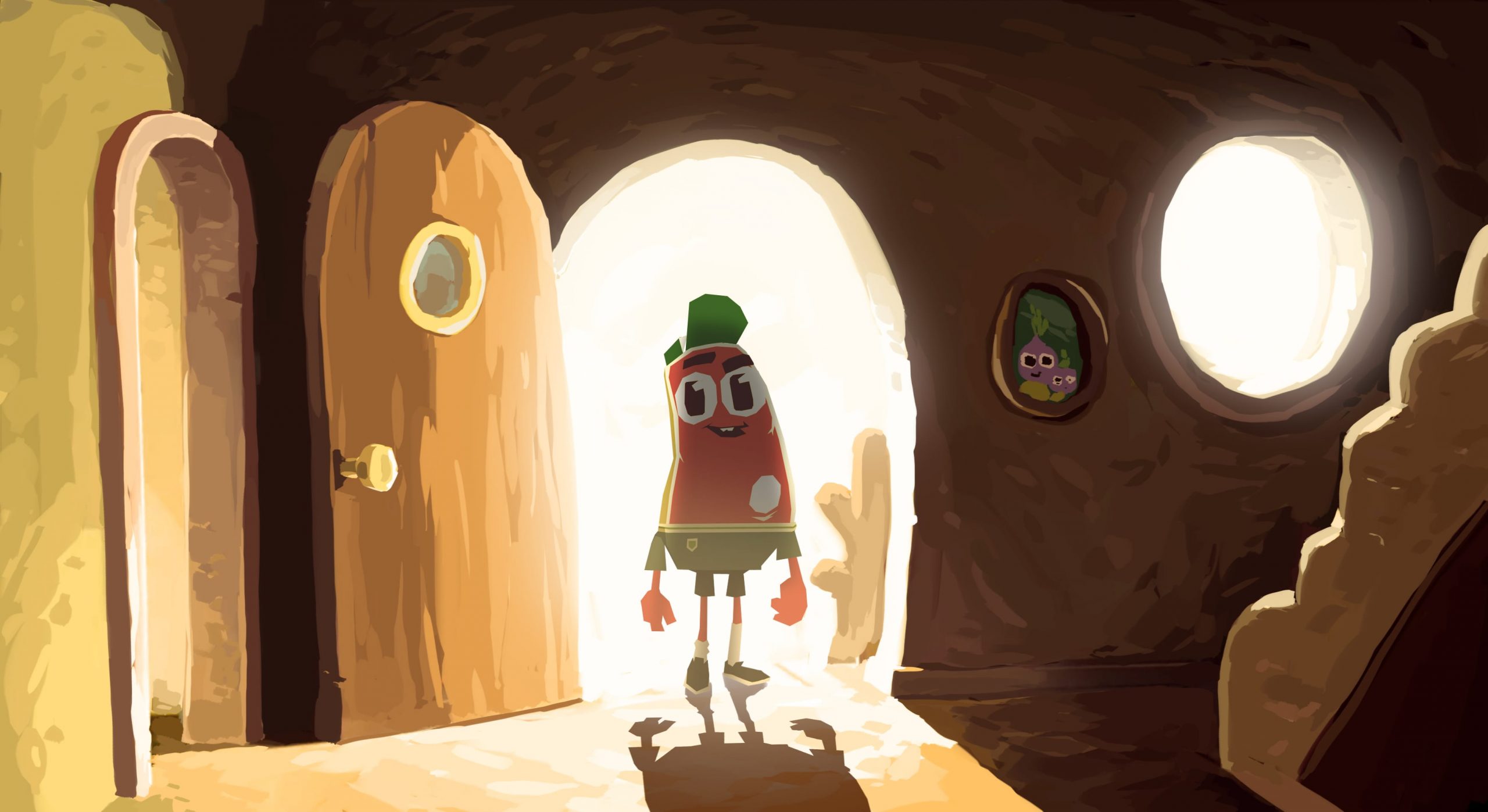 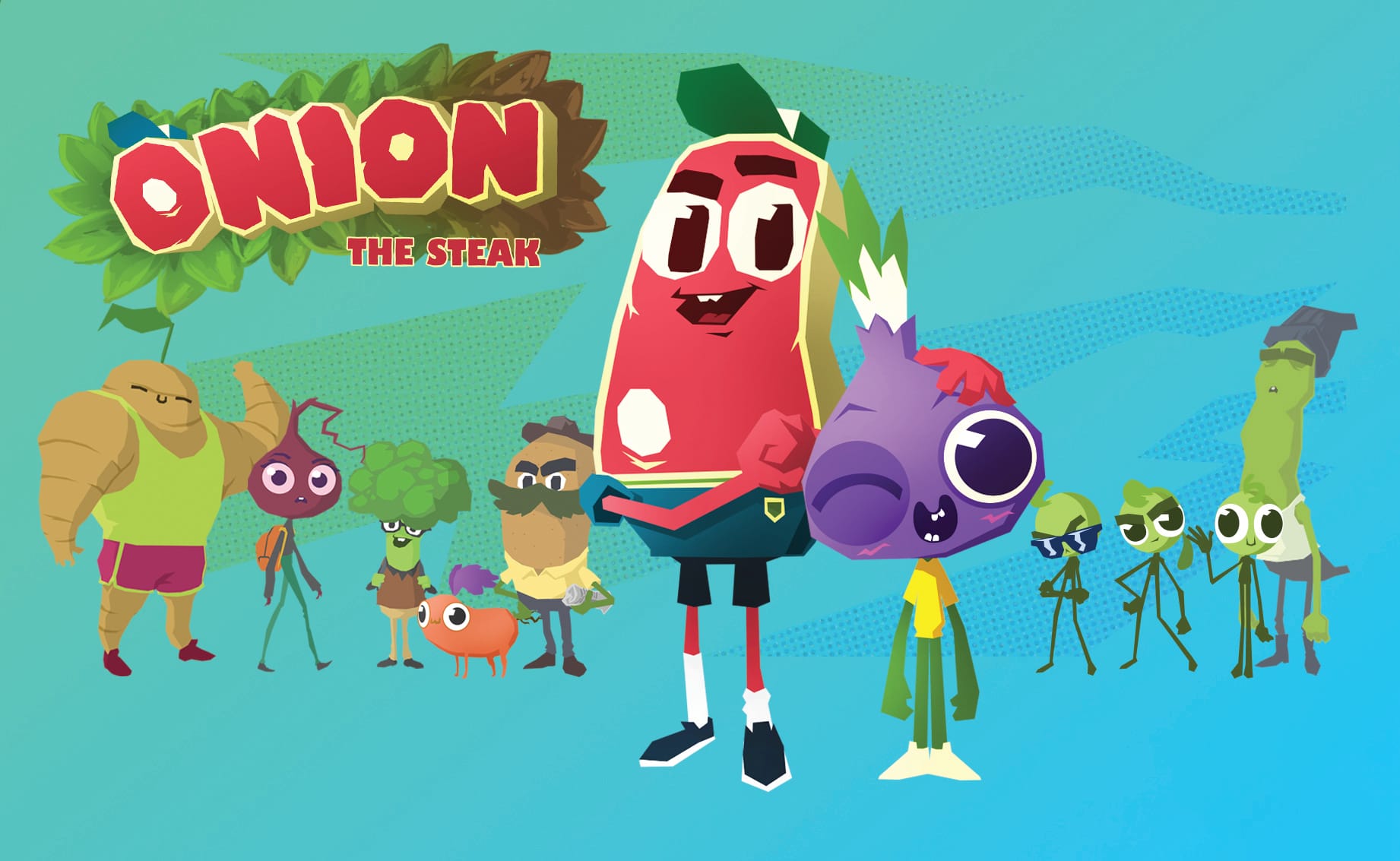 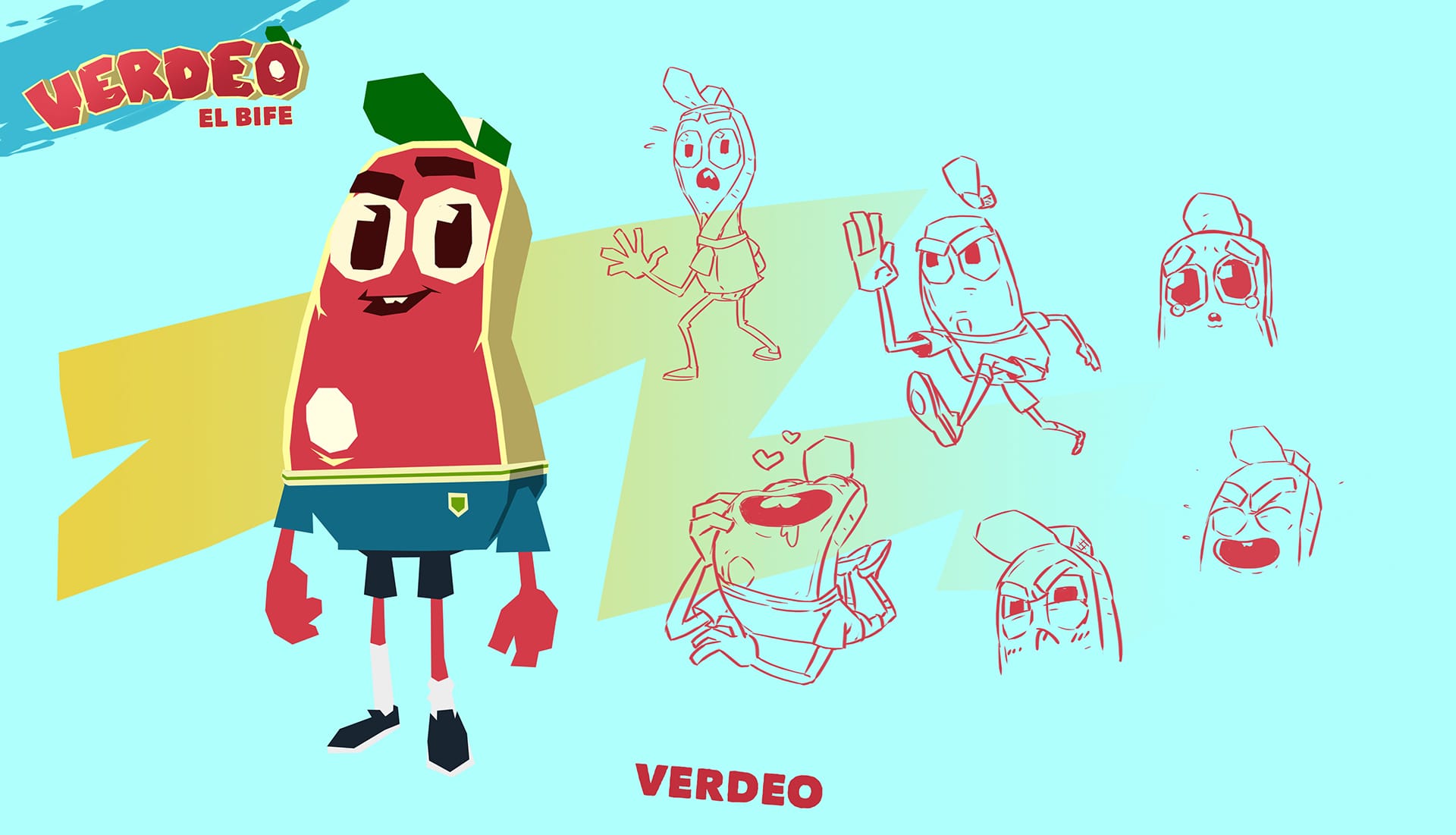 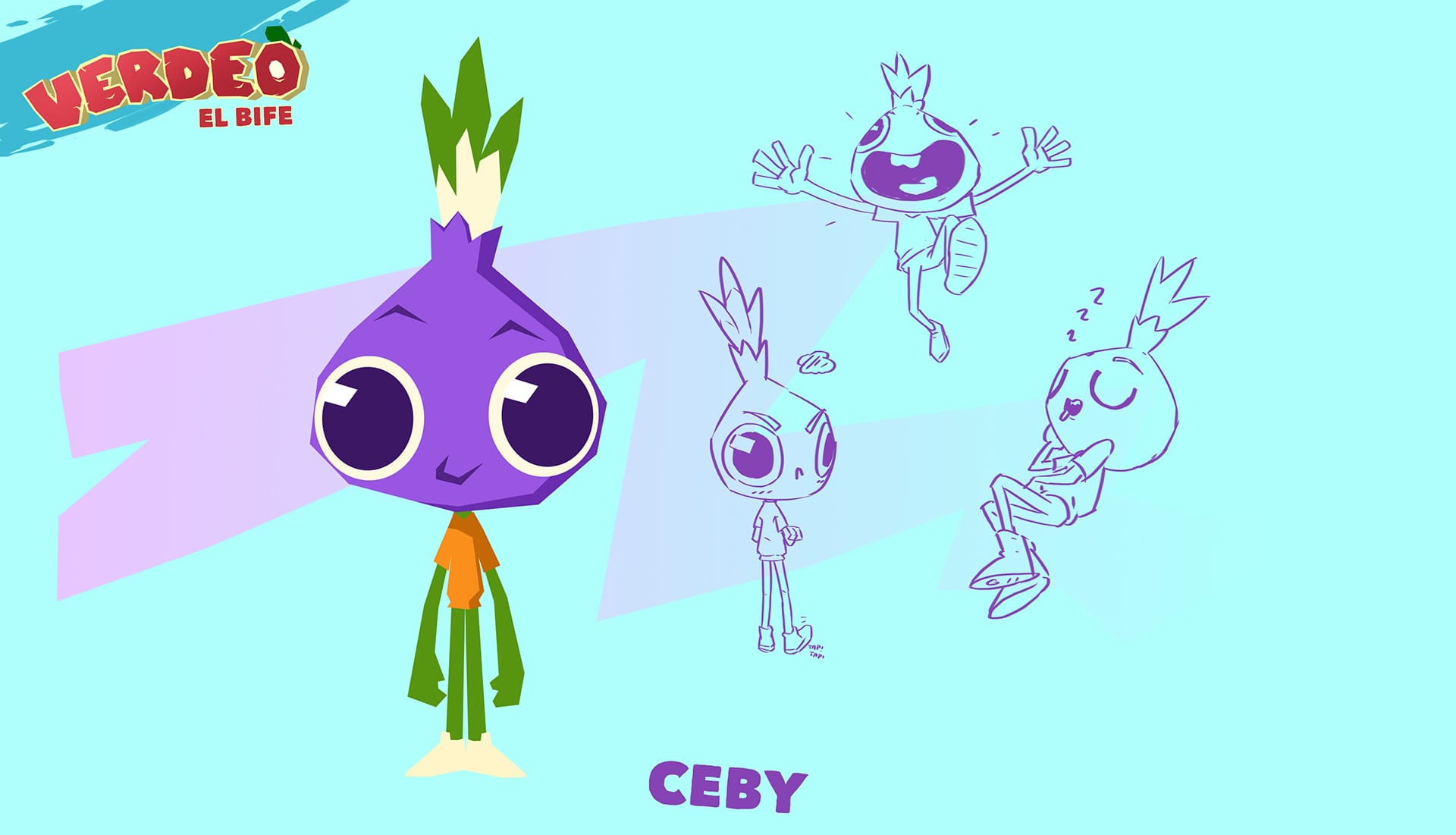 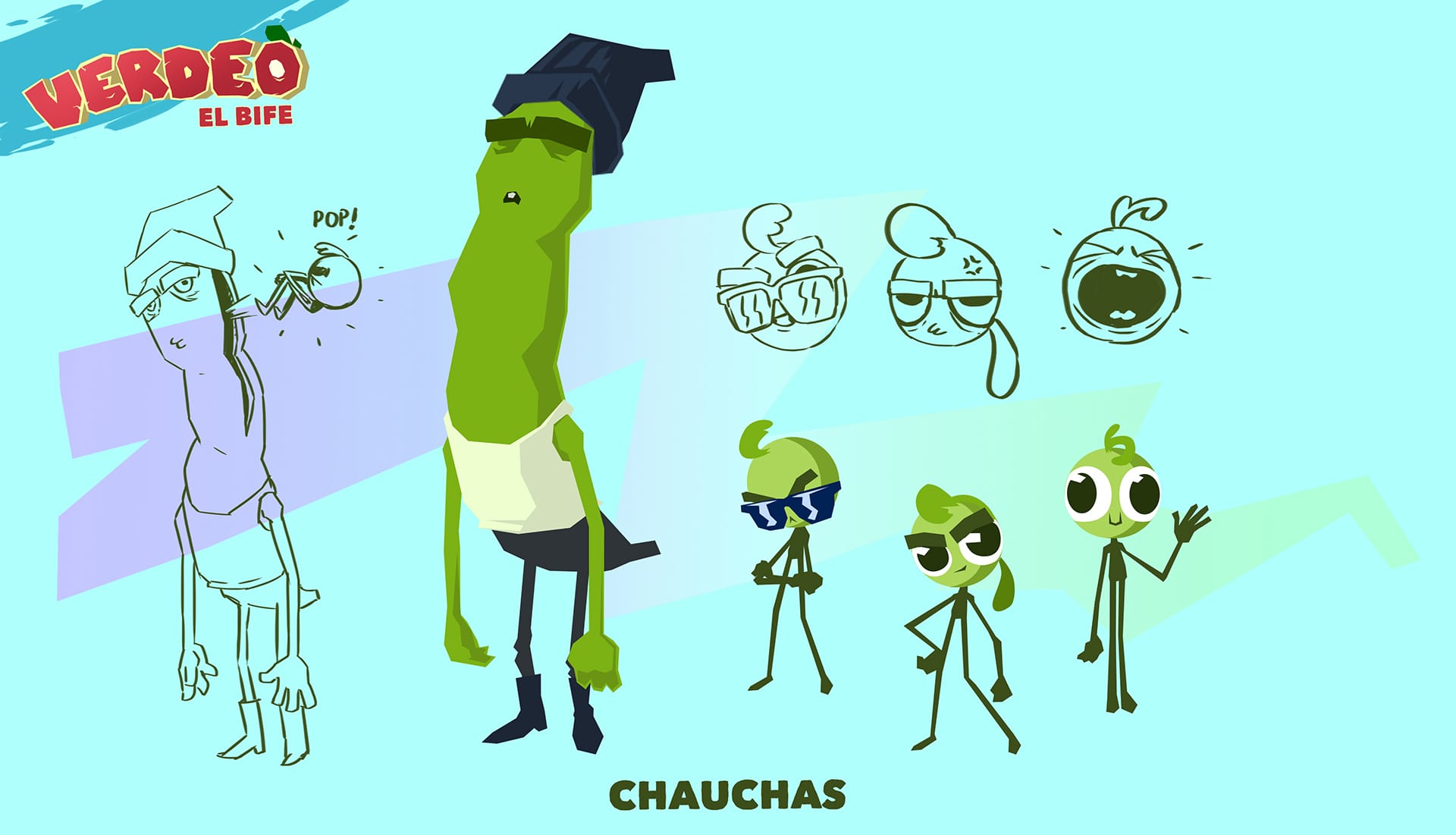 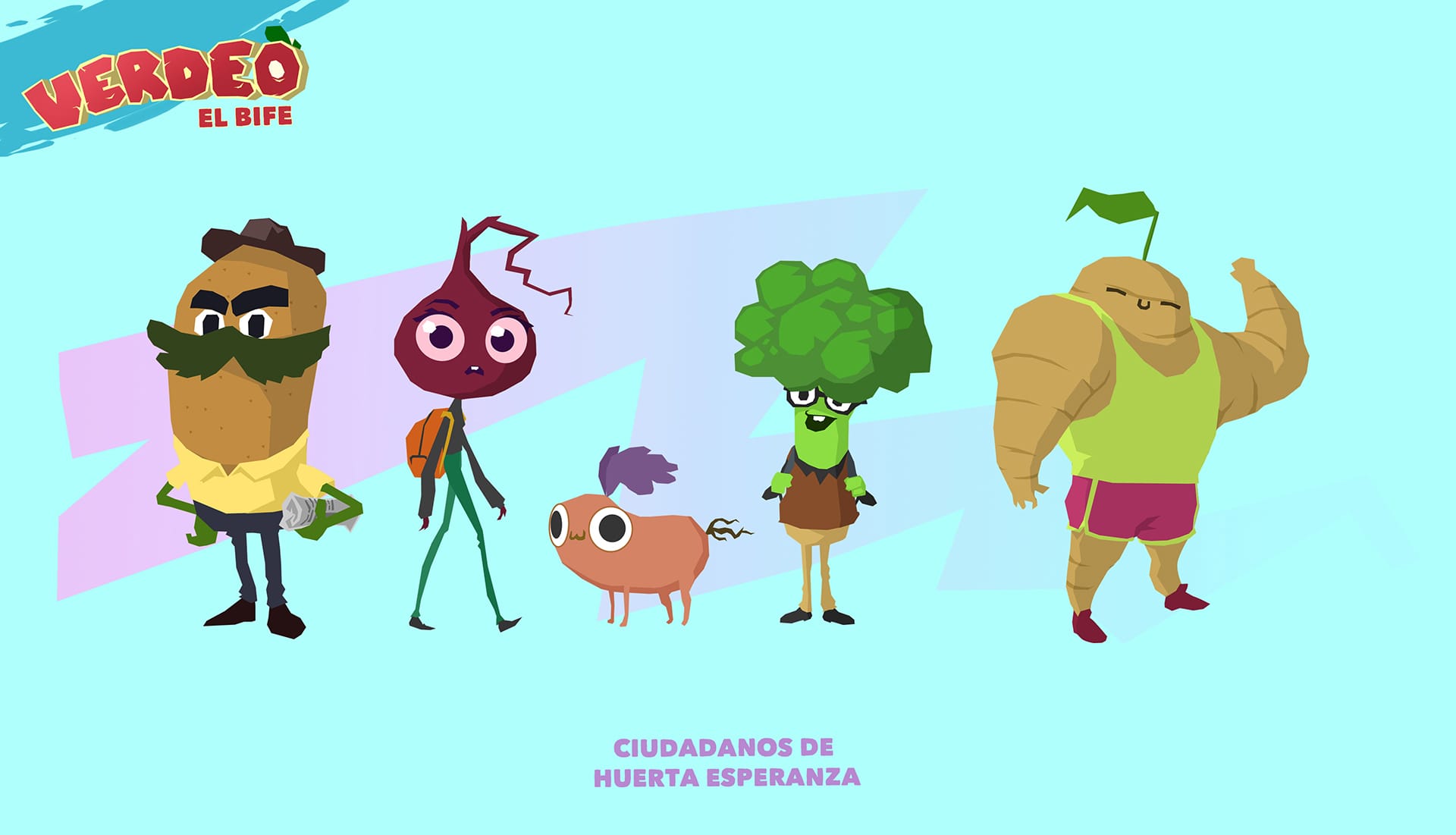 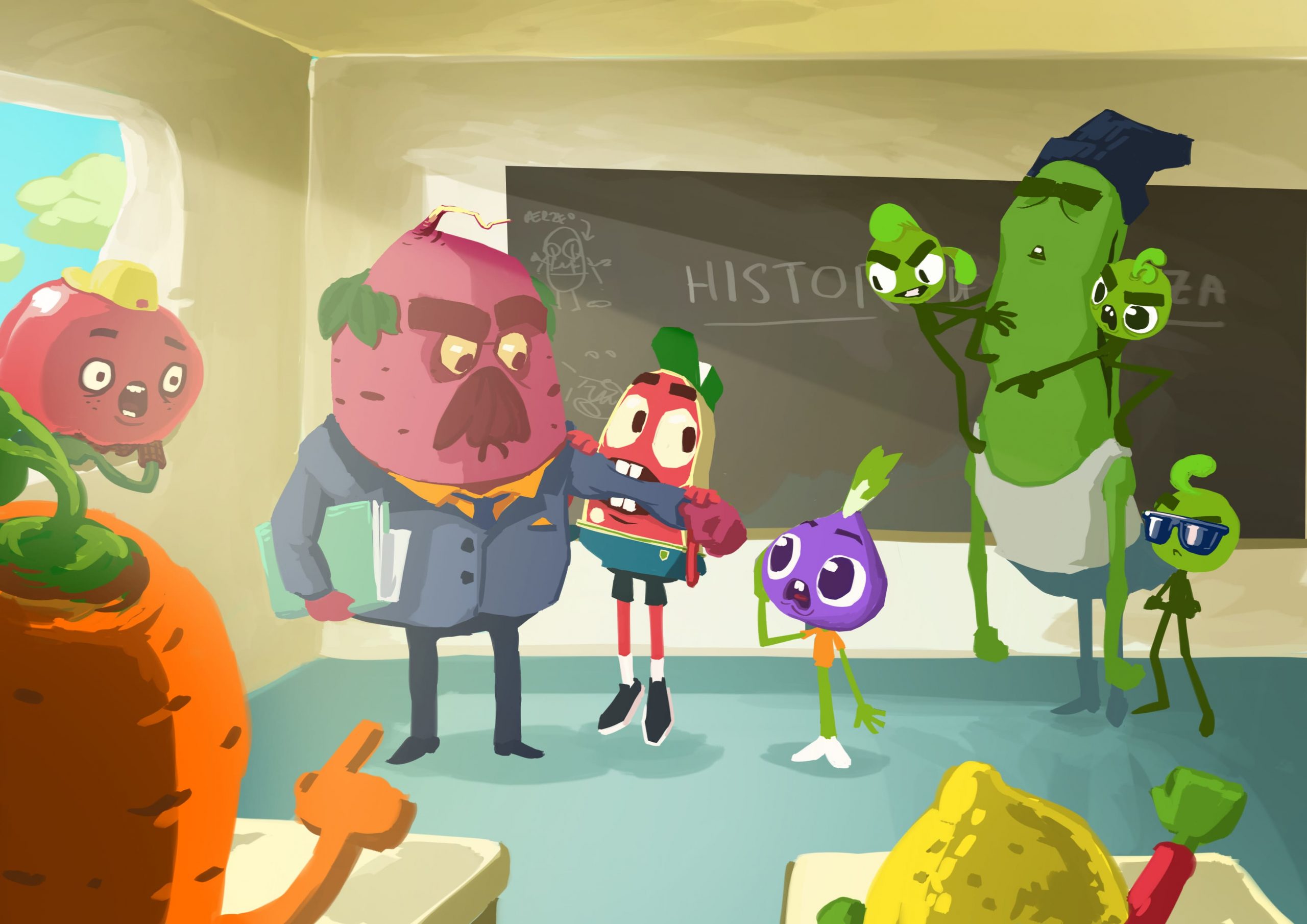 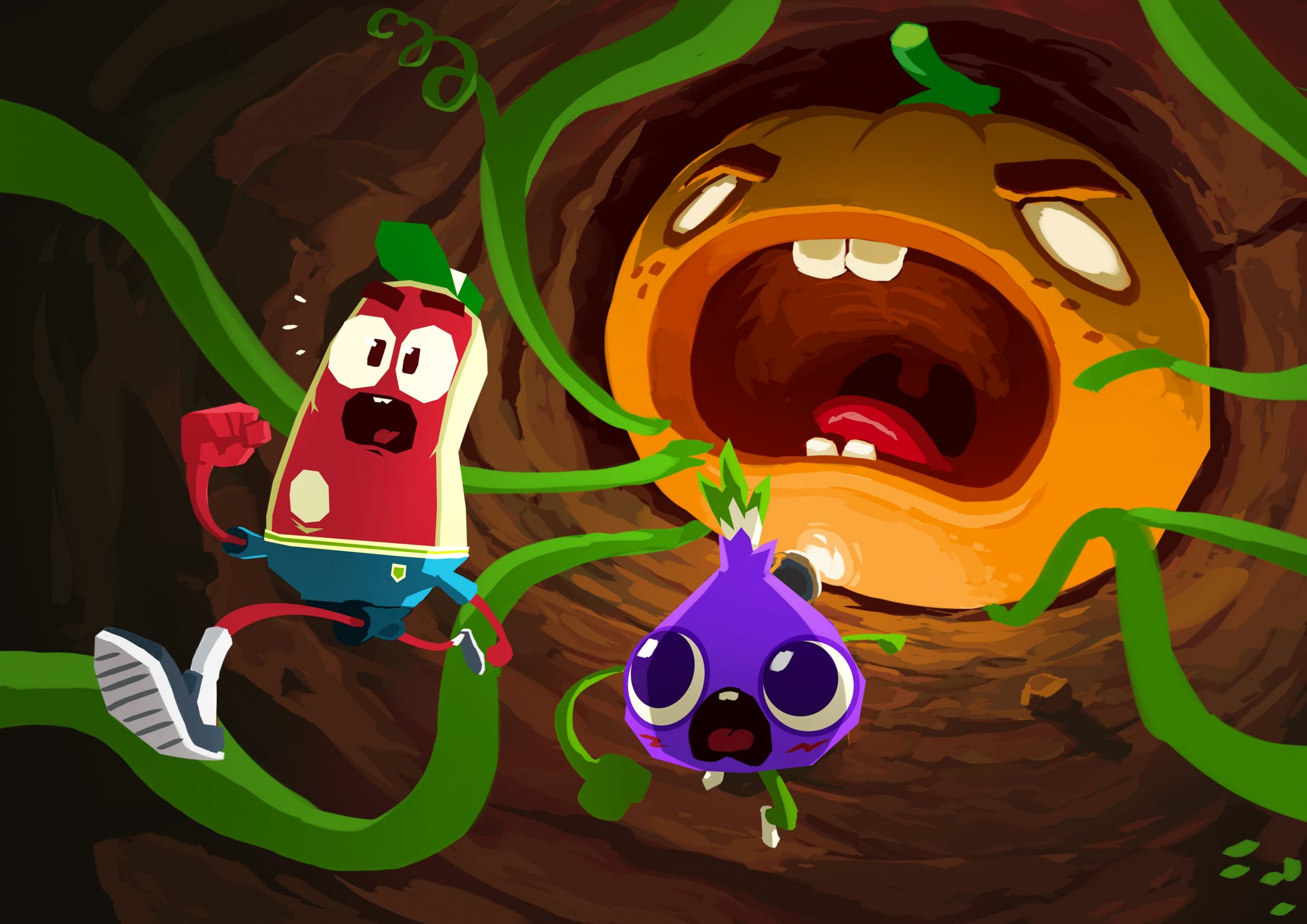 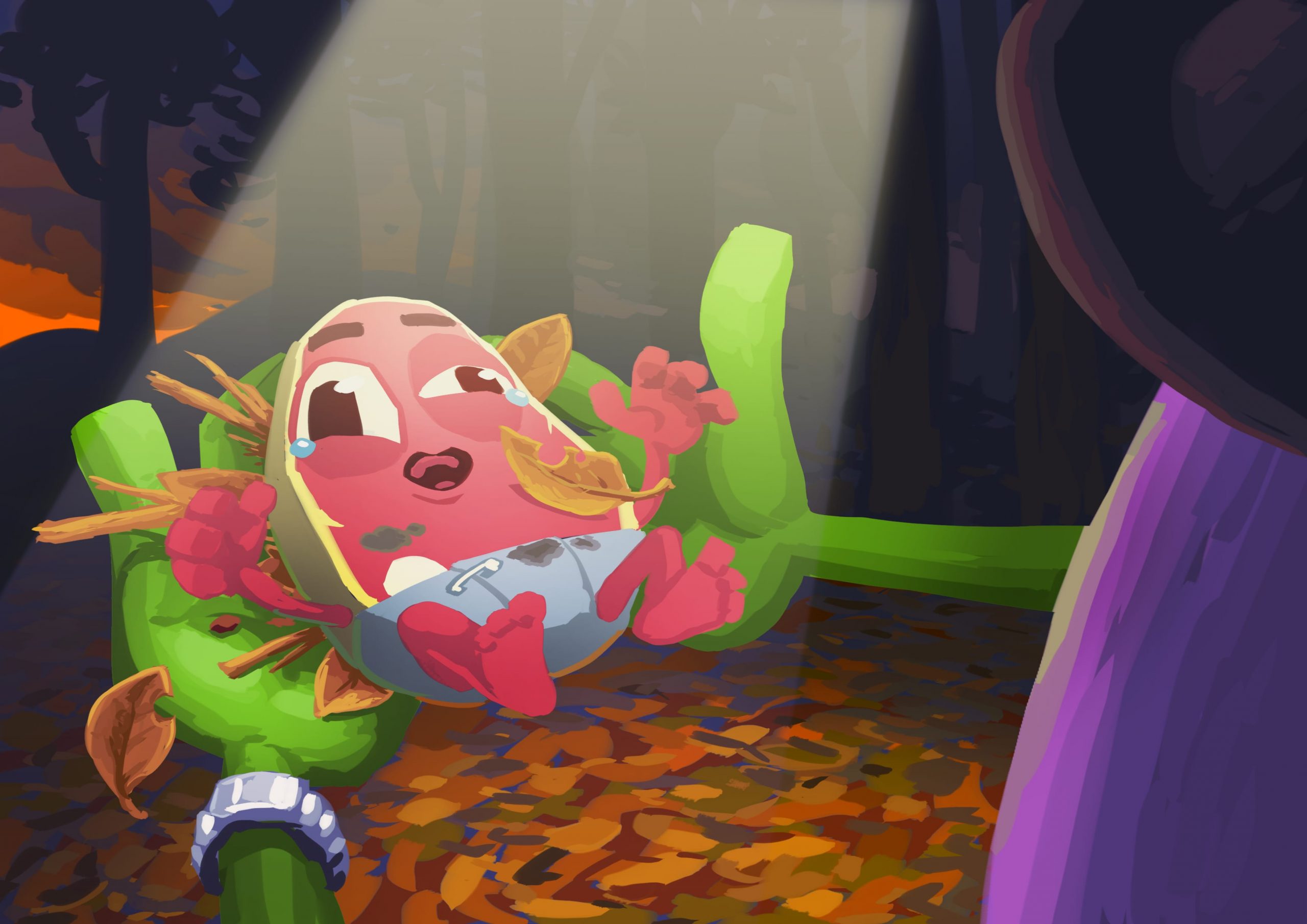 SPROUT was born wrong, in a foreign world. No one understands his existence, more precisely, they do not accept it. No one understands how “something” like him is possible, that he can live with good people, “normal” people. Since childhood he was rejected. No one in the small town accepted him being raised with other children, neither playing with them, having the same rights as everyone, not even step on the same ground. His different aspect, unpleasant for many, doesn’t help him to be accepted. Only the presence of his brother and friend Ceby makes him feel warm. He and his family accepted Sprout from the beginning, when they found him small and helpless, abandoned in the forest. His parents adopted him, and fought for him to have the same rights as anyone.

But Sprout has grown up, he is a pre-teen, he is full of questions, what is his destiny? Where does he come from? He doesn’t want to be the misfit anymore. There must be a place where he belongs. There has to be an answer. A long journey awaits him, along with his friend Ceby. They will walk the paths away from the town that rejects him, they will look for the ancestors of Sprout, and obtain the long-awaited response: Why was he born steak in a world of vegetables?